Blade of Queen will undergo an update for S1-S105 to improve and provide better game experience, which starts at 02:00 Nov.1 (PST). This update lasts about 15 minutes after the in-game announcement. 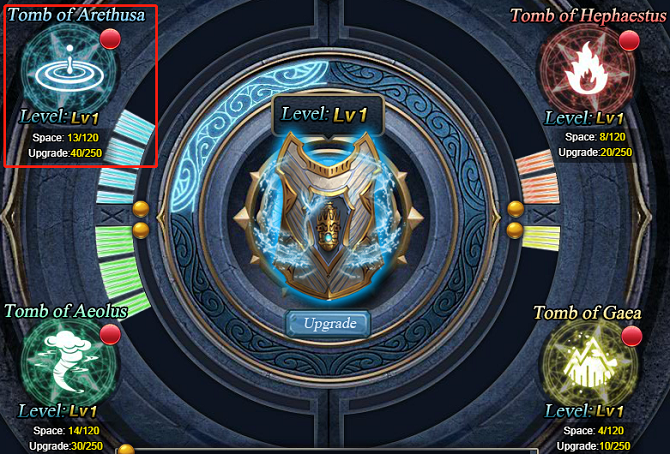 Rare attributes like Divine Shield and Attack Shield Crash can be polished in Tomb of Four Gods Polishing. 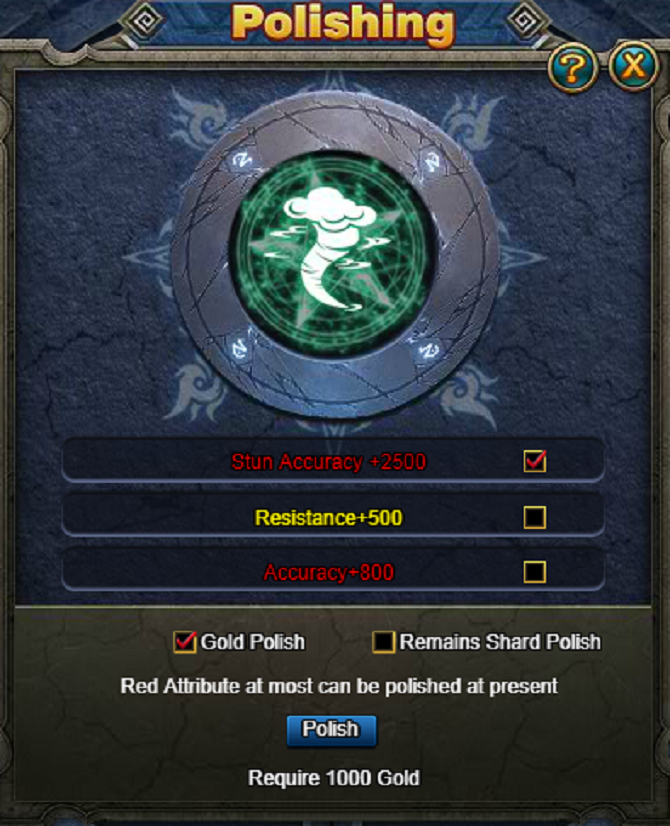 2. New Added One-Key Challenge Function in Arena. Players who reaches Lv. 100 and VIP 4 can click the One-Key button at the right side of the Arena interface to quickly challenge rivals have lower rank than themselves. 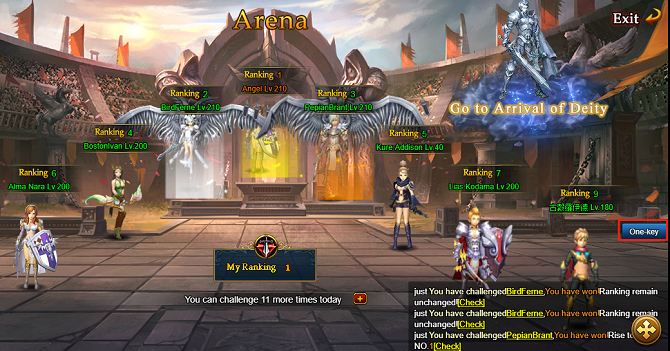 1. Replace the Little Halloween Pumpkin Pet that has been sold before.

2. Fix the bug of incorrect display of monster title in Dragon Altar.

3. Fix the bug of incorrect display of some pets in Pet Totem.