Blade of Queen will undergo an update for S1-S110 to improve and provide better game experience, which starts at 03:00 Nov.30 (PST). This update lasts about 15 minutes after the in-game announcement.

1. New changes to the battle account interface, new function progress comparison feature have been added. When a player challenges another player, he can see the strength and weakness of both sides. Click the arrow button at the left side can lead the player into the corresponding feature interface. Players can improve their weakness accordingly.

Tips: Player cannot see the comparison during the match 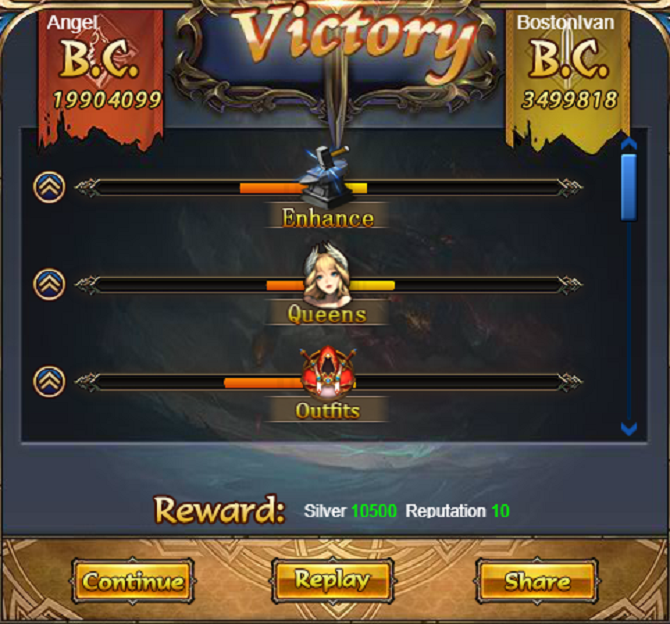 Players can also check the function progress when challenging instances. 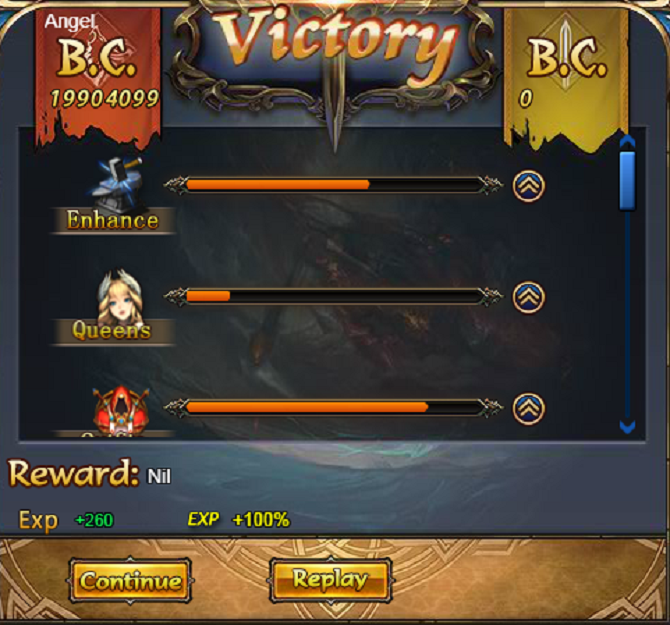 2. Marks have been added in Queen Hera’s Shop to tell players which items they have already possessed. 1. Fix the bug of improper acquisition of buddy titles through increasing Players' level.