Blade of Queen will undergo an update for S1-S117 to improve and provide better game experience, which starts at 03:30 Jan.24 (PST). This update lasts about 15 minutes after the in-game announcement.

1. New Alchemy Workshop has been added 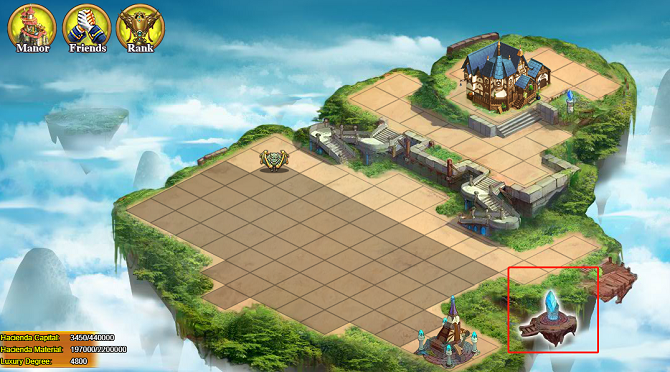 *Tips: The refinement will fail if be cancelled during the process, no earning will be obtained and the Alchemy Script will not be returned.

*Tips: The additional earning bring by Alchemy Script can't be enhanced by Proficiency. 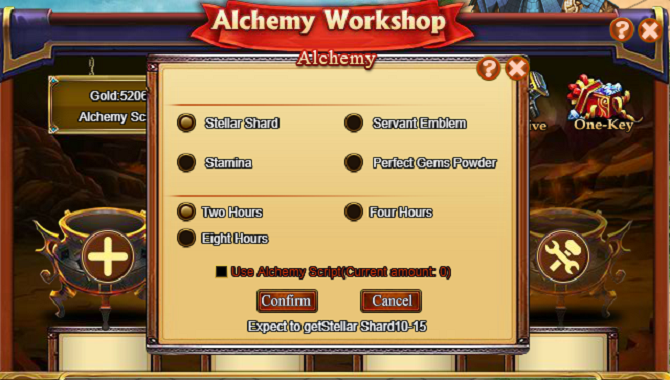 *Tips: Alchemy Script can be obtained from official activities. 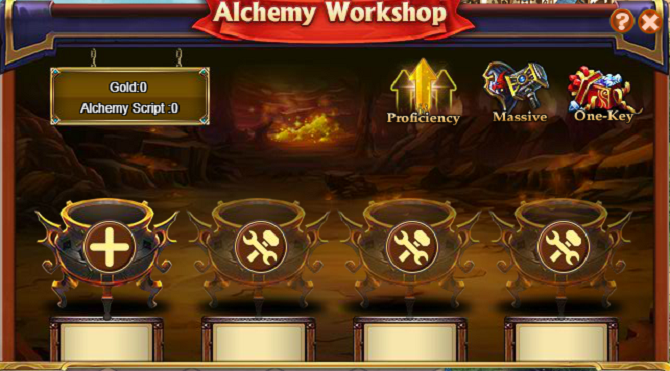 2. New SSS Eidolon-True Soul Keeper has been added. Soul Keeper can be ascended in Ascendant Tower. 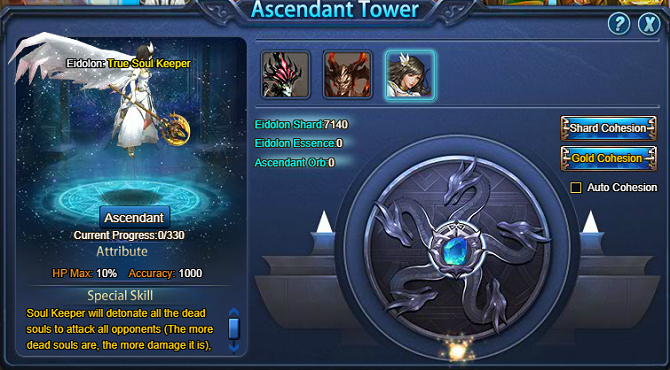 Skill Preview: Soul Keeper will detonate all the dead souls to attack all opponents(The more dead souls are, the more damage it is), cause huge spell damage and steal 40 Rage to add into allies remain 50 Rage after using.

3. New Chatting Bubble has been added. Bubble will be displayed above when players sending message. Players can click the Bubble Icon to choose your favorite type or choose not to use. 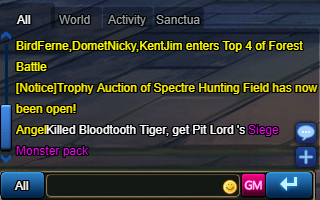 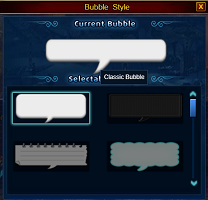 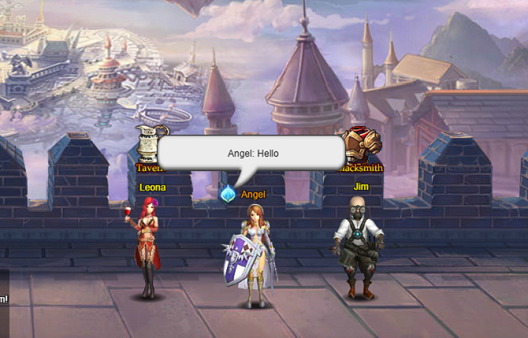 4. New Crusade Raid has been added

5. New Tag has been added in Honor Halls.

2. Red Dot Reminder of Costume Handbook has been improved. There will be a red dot reminder if there is a costume that can be upgraded. 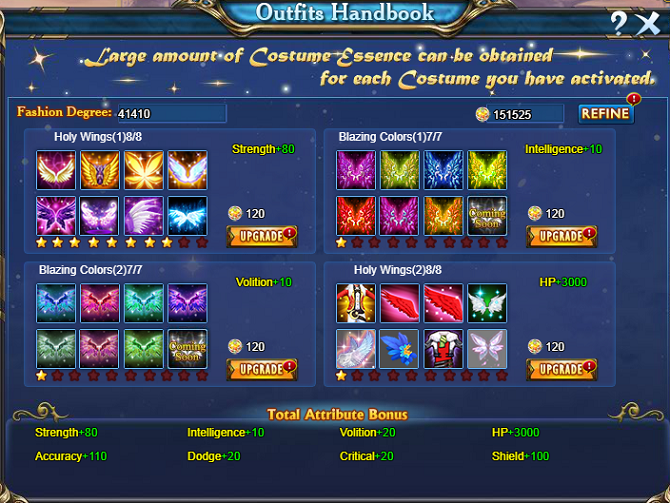 3. New Team function has been added into Spectre Hunting Field.

4. New Bag Function has been added into Might of Four Gods interface. 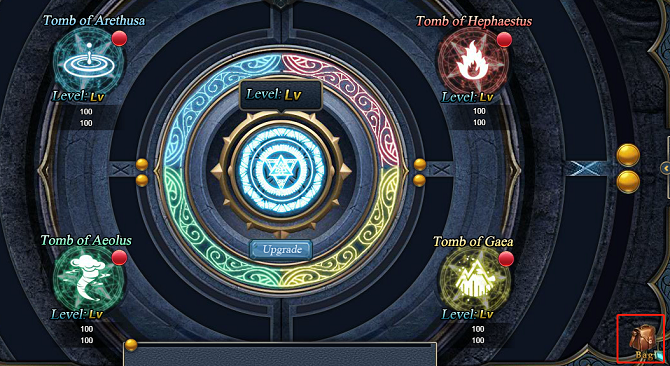 1.Fixed the bug that non mutual friend can visit each other's hacienda.