Blade of Queen will undergo an update for S1-S127 to improve and provide better game experience, which starts at 01:00 Apr.4 (PST). This update lasts about 15 minutes after the in-game announcement.

Entrance: Click this 'Trial' Icon to enter into this function

The trial interface is as follows 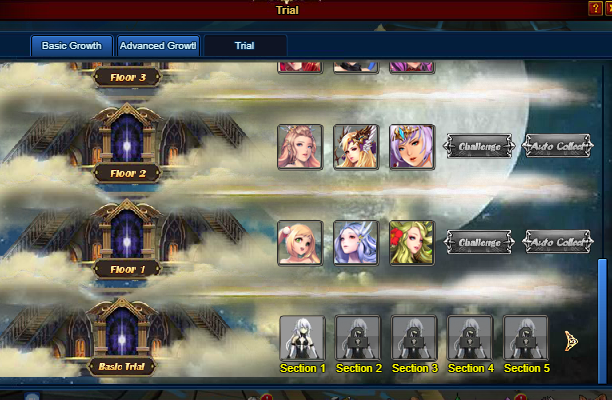 The rules of Trial:

a. Trial can be divided into Basic Trial and Advanced Trial.

b. After completing relevant sections of Basic Trial, players can spend Luck Point activating attribute slot in Basic Growth to get bonus stats.

c. The Challenge feature in Char interface has been built in Trial function-Basic Trial. If players have challenged it and used Luck Point to upgrade Fortune Lv, the Basic Trial will be completed up to the corresponding section and Basic Growth will be activated to the relevant attribute slot.

d. Advanced Trial will be unlocked when all Basic Trial sections completed. Players can get Honor point from Advanced Trial. Players need to use Honor Point and Luck Point to activate and upgrade Rune. There are different Runes and they can offer different bonus stats, including precious 'Rage Saving' Rune which can increase 'Rage Saving' attributes. 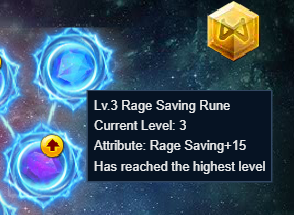 Pandora can be fused with Fairy Queen into Bloody Witch-Siren 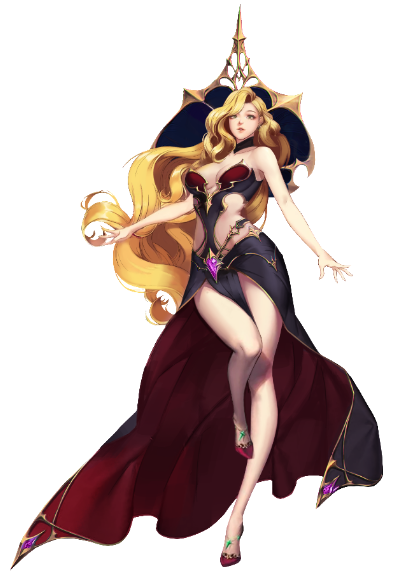 a. Players need to have Pandora and Fairy Queen

b. Use Blood Spar to increase intimacy of Pandora up to 600 in Temple of Light 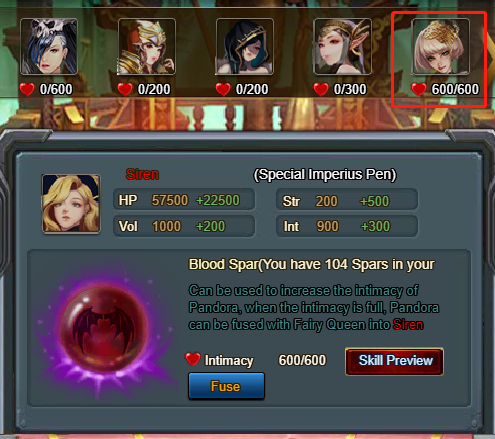 Blood Spar can be obtained from official activity or players can get it in Buddy Skill-Temple of Light-Pray with Gold (Unlock at Lv. 80, after completing relevant main quest.)

Players need to get enough Blood Spars and donate them to Pandora to increase intimacy. When intimacy reached 600, Pandora can be fused with Fairy Queen into Bloody Witch-Siren

Passive skill-Death Imprison: Mark random one enemy into Death Imprison status when she delivers attack. (The marked enemy will be dead after deliver 5 attacks)

When Deicide Skill of Siren reached Rank 16 Order 10, players can make her into Demonic Siren by spending Gold and Magic Crystal in Buddy Skill-Deicide Skill-Demonized Interface

(Magic Crystal can be obtained from our official activity)

After being demonized, Siren will be more powerful 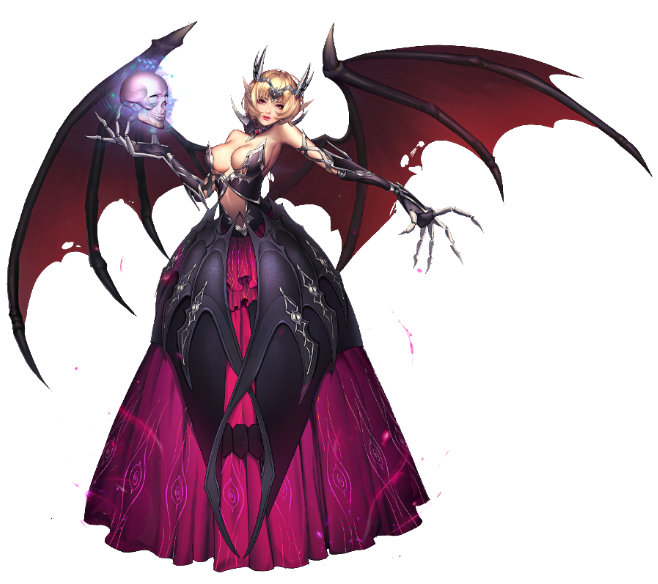 There is new passive skill for all demonic buddies: stay in Perfect Defense status before delivering the second attack.

*Perfect Defense status: Buddy who stays in this status will take all damage as 1 each time.

5. New 'Occult' Icon is added into Conquer The Goddess Interface.

Players can click Occult Icon in Conquer The Goddess interface to enter Occult Interface. The Icon is in the upper right corner.

The Occult Icon in Char Interface is still there. 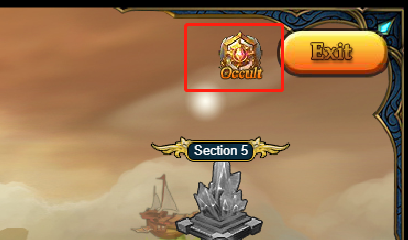 2. Demonized has been divided into 10 parts now. Each part will need 10 Magic Crystal and 8000 Gold.

Fixed the bug of Rose can't be sent in the warehouse.