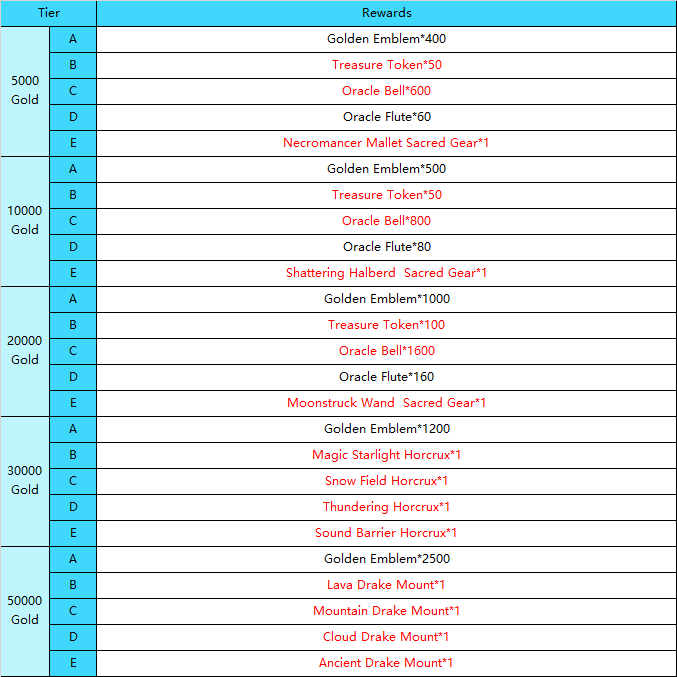 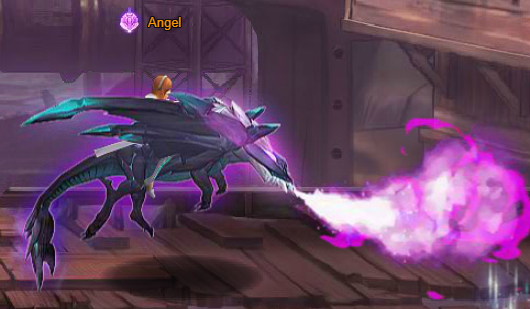 For the first round, players can get Shield of Ghost Title Pack (Buddy) (Accuracy+100);

For the second round, players can get 5x Exp Potion(8 hours);

For the third round, players can get Small Pegasus Transform Card;

For the fourth round, players can get Treasure Token*300;

For the fifth round, players can get Birdie Airship Mount; 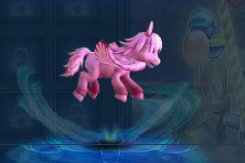 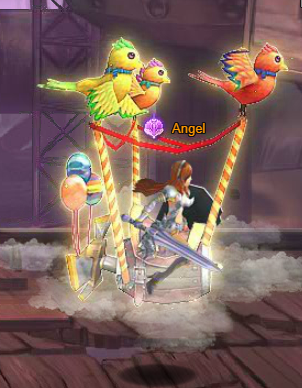 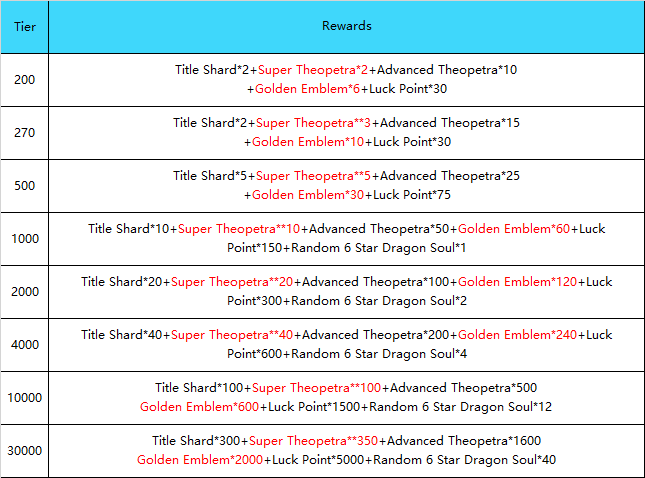 During the event, Heroes who consume to specified amount can click Special Events to collect rewards.
Eg: Accumulated Consumption reaches 500 Gold to claim rewards from 200 Gold and 500 Gold level. 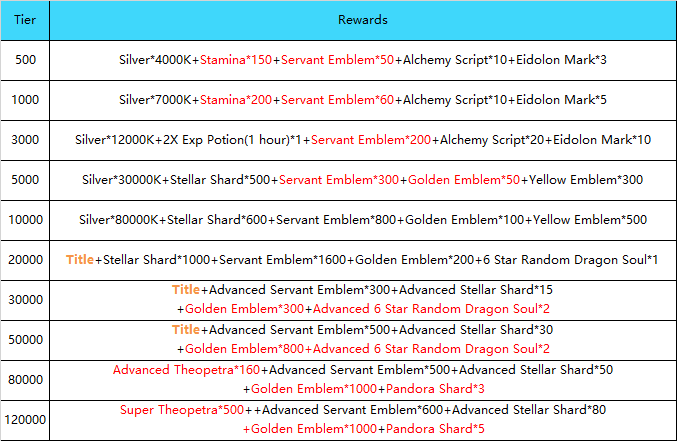