Children Trial Stone Limited Offering!Come and Get It in Single Choice of Blessing！ 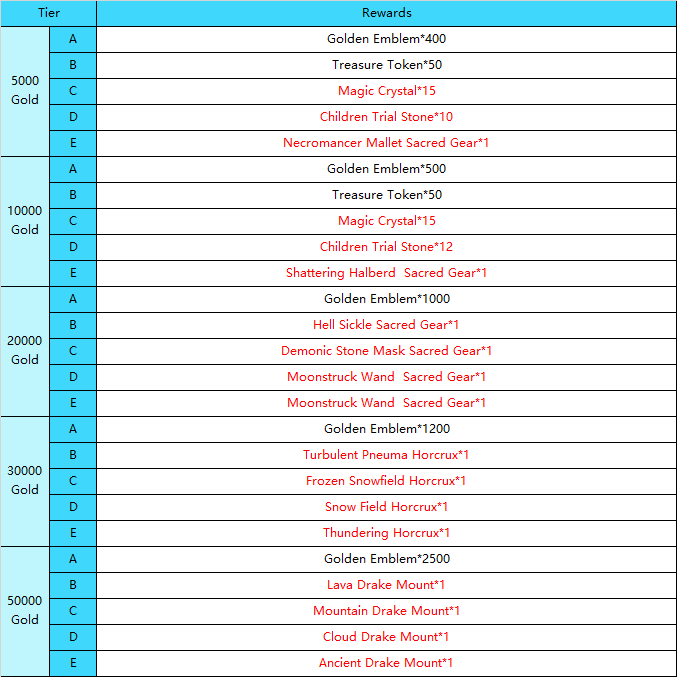 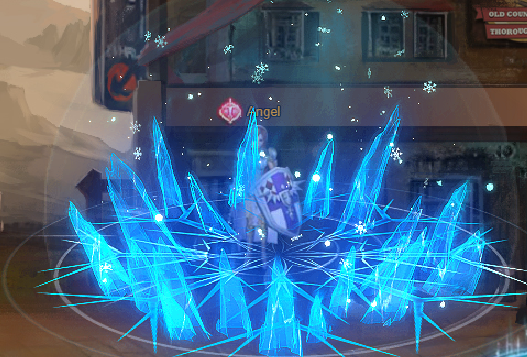 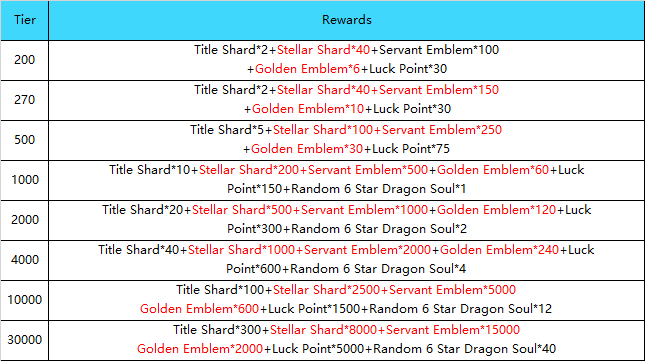 During the event, Heroes who recharge to specified amount can click Special Events to collect rewards.
Eg: Accumulated recharge reaches 300 Gold to claim rewards from 1 Gold and 300 Gold level. 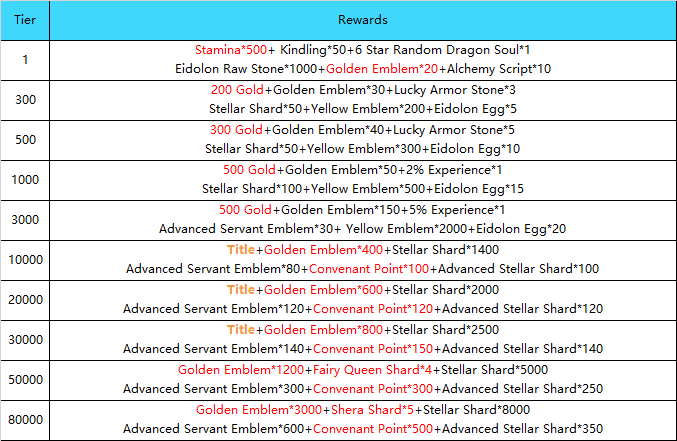 Previous>Chocolate Carnival is Coming! Epic-Arms of Elemental God Offering! Next>Come and Get Multiple Oracle & Ascendant Orb at One Choice of Blessing!
My Servers
Recommended Servers