Blade of Queen will undergo an update for S1-S144 to improve and provide better game experience, which starts at 1:00 Aug.2 (PST). The update lasts about 15 minutes after the in-game announcement.

Battle Souls are worriors who made special contracts with god in ancient times of war, so they have strong fighting ability and skills at the expense of being unable to rest in peace after death sealed in spar, waiting for the Hero's summon to return to battle.

Unlock Requirement: Unlock when Main Quest of Lv.180 is completed.

on the main interface to enter.

Battle Soul can assist players in the field as special buddy. Through activating Battle Soul, it can add a massive battle capacity bonus to your side.

Battle Souls have a restraint relationship and are divided into three types: Elemental, Mechanical and Holy Light Battle Soul. 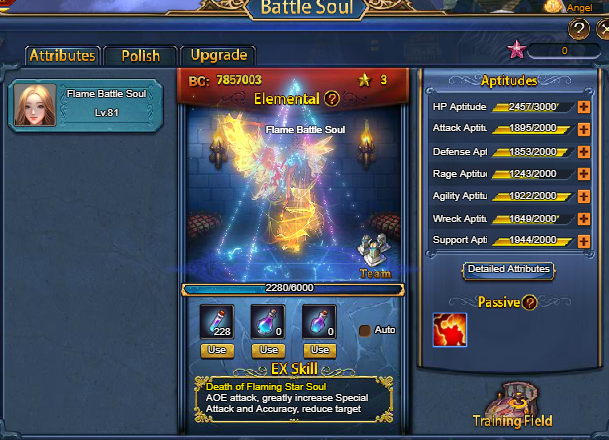 2. New resource items for exchange are added in EXP Mall

When the main character reaches Lv.210, the exceeding EXP can be used to exchange resource items with a certain exchange amount limit. 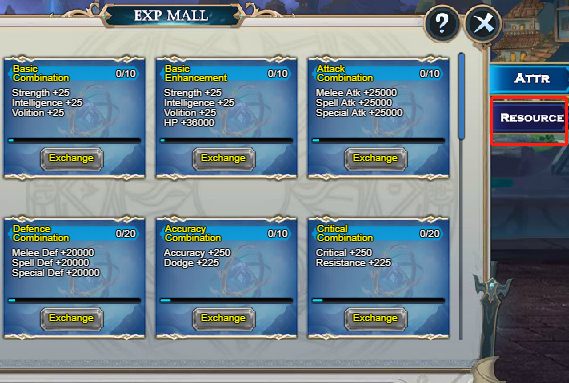 2）Rewards from Elite instance and World Boss and other activities of corresponding level will only drop Universal Refinery Scroll instead of dropping scrolls for different equipments separately.

4. The One add Auto-Match and mechanism that low Rank will not drop scores in The One

1）Auto-match function: After selecting Auto-match in The One, the battle will not show. Player can check the Battle Report on the left of The One.

2）Add mechanism that low Rank will not drop scores in The One: If player at the Bronze rank with less than 1000 scores don’t join in The One in the next day, his scores will not drop. Only for players who have joinedat least the battle during the season in The One once. 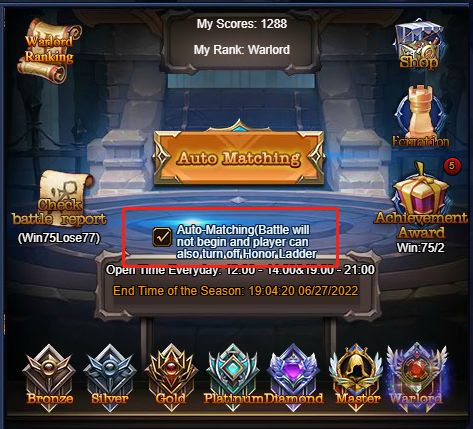 1. It is available to batch use Honor of Orcs and Eidolon Egg now.

* Some special titles are only for Corresponding buddy.