Battle Soul Resource Time-Limited Offering,Come and Get in Single Recharge! 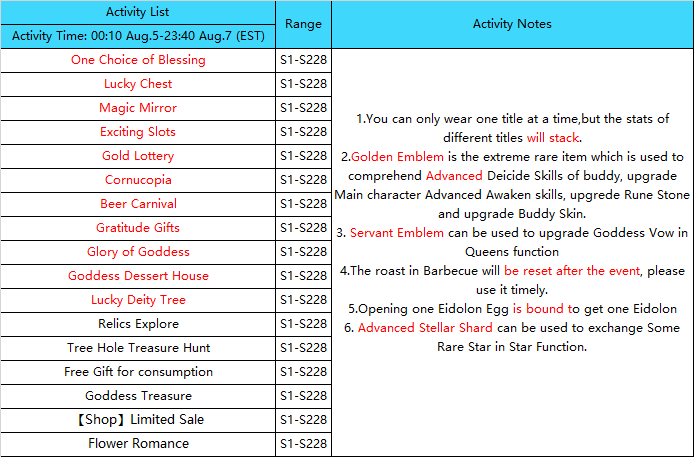 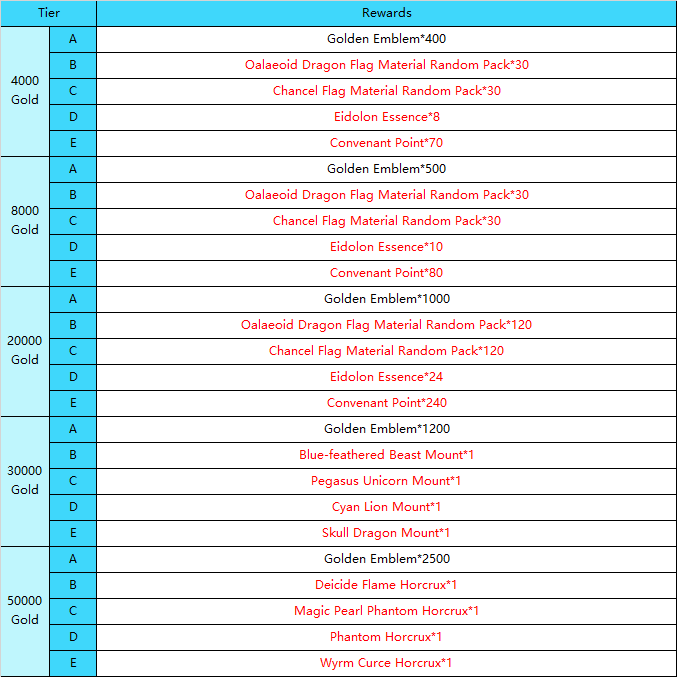 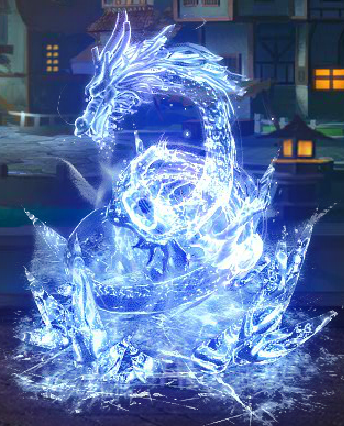 For the first round, players can get Treasure Token*80；

For the second round, players can get Zaphie Warrior Title Pack（Buddy）（Critical+200）；

For the third round, players can get Dragon Summoning Flute Scared Gear；

For the fourth round, players can get Golden Emblem*2000；

For the fifth round, players can get Glittering Jellyfish Horcrux； 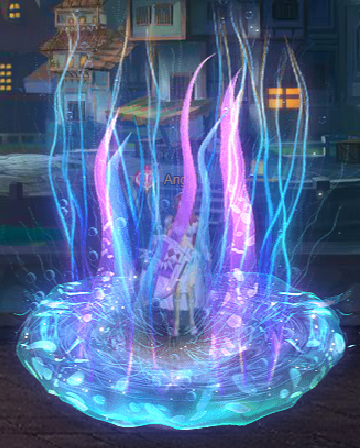 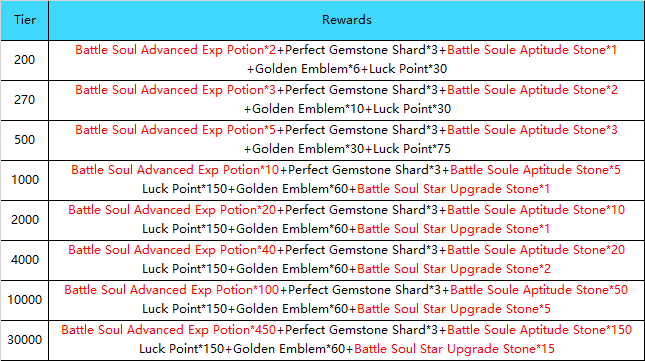