Blade of Queen will undergo an update for S1-S148 to improve and provide better game experience, which starts at 01:30 Aug.30 (PST). The update lasts about 15 minutes after the in-game announcement.

Once it was a relic that could only be seen by the Presbyterian of the Dragon Raja, which recorded many secrets of the Dragon Raja's magic. After many battles between gods and demons, the Magic Dragon Book was eventually captured by the goddess of wisdom from demons. 1. Some function task reminders are added in To-Dos.

2. New batch exchange for resource in the EXP Mall.

3. Optimized the main interface when create a role, which is more beautiful after optimization. 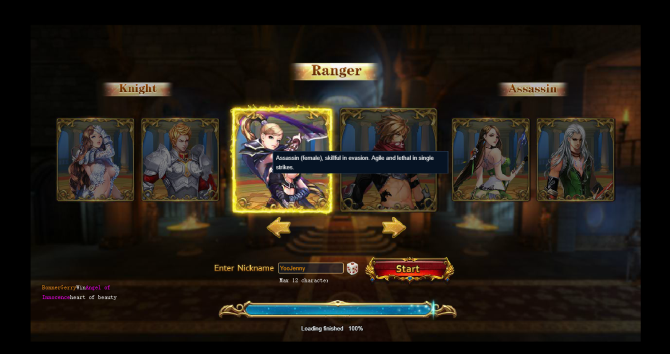 1. Fixed bug that BC didn’t update in real-time when upgrading Goddess Vow and Vow Dignify.