Blade of Queen will undergo an update for S1-S159 to improve and provide better game experience, which starts at 3:00 Nov.14 (PST). The update lasts about 15 minutes after the in-game announcement. 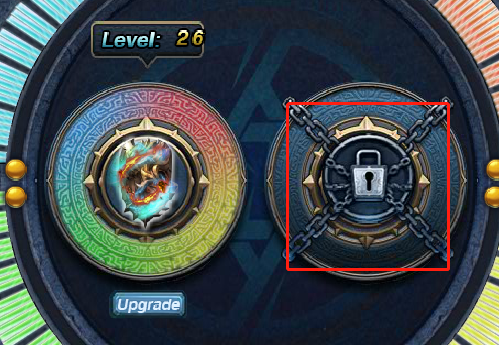 
2. The Max Star Level of Battle Soul is Raised 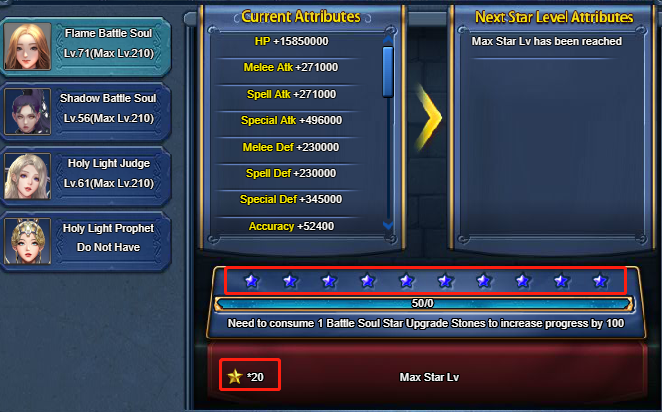 2.Adjusted symbol of some Magic Runes in the Magic Temple.

1. Fixed the bug of abnormal value of Affections for some players in the Partner Shop.