SSS Eidolon and Oracle are back! Abundant Activities are coming for you! 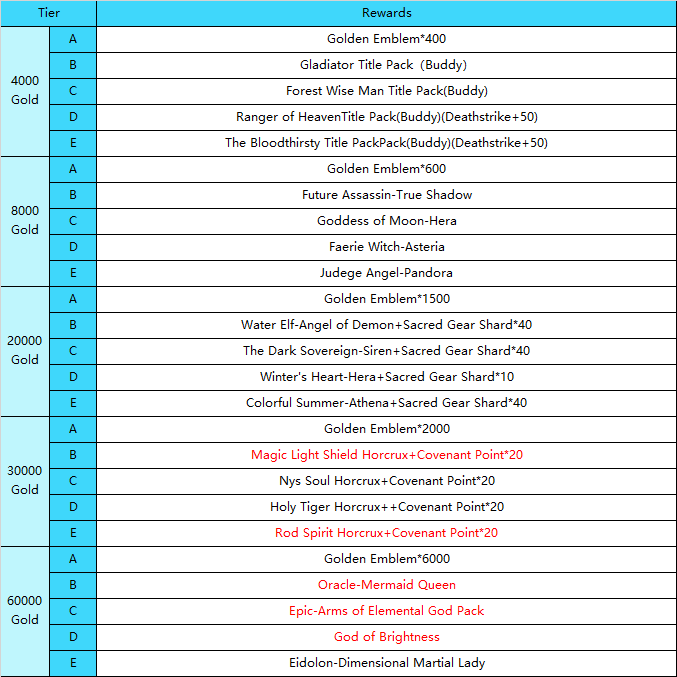 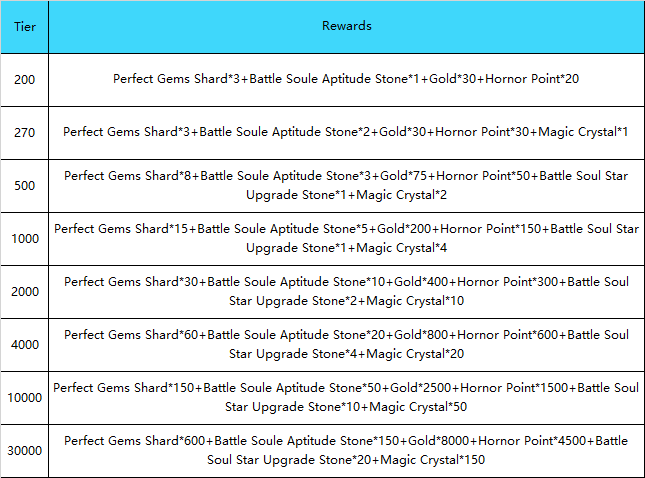 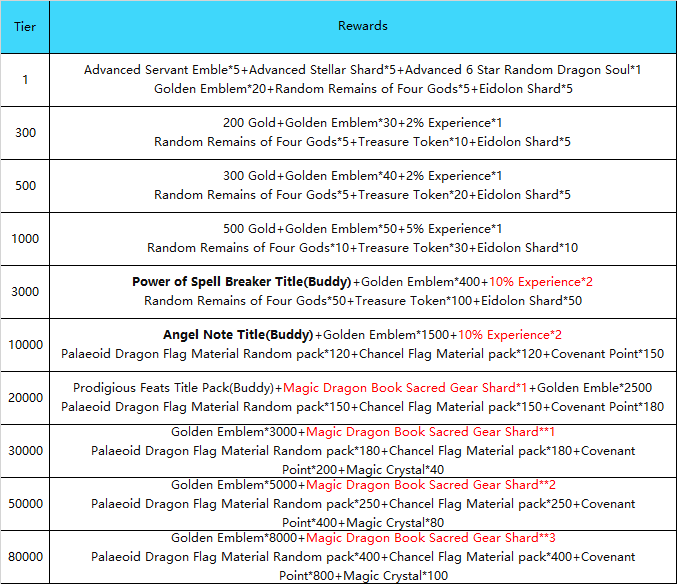 Previous>Chocolate Carnival and Exquisite Trove are back! Check it out! Next>Recharging 20K Golds gets extra 50k Golds! Crazy Reward only for Today!
My Servers
Recommended Servers